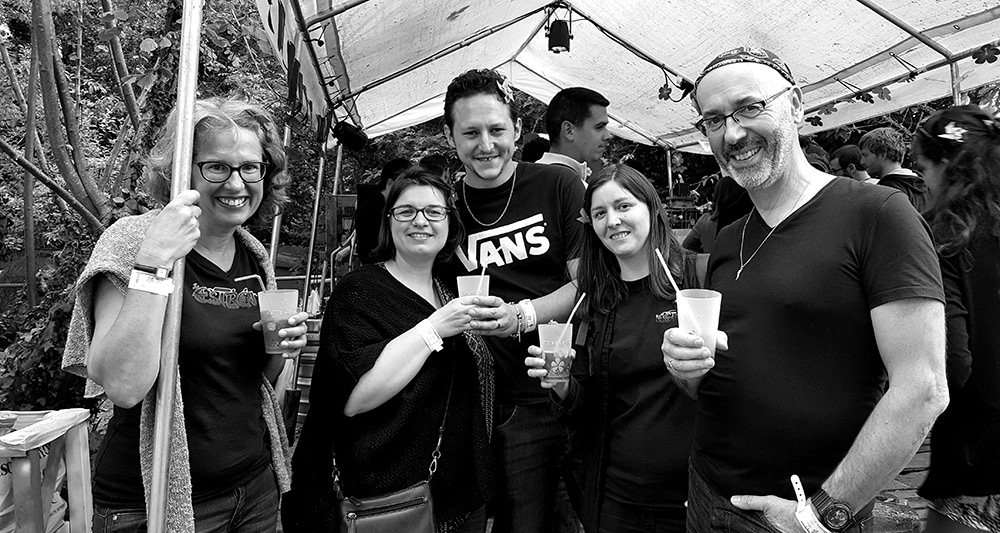 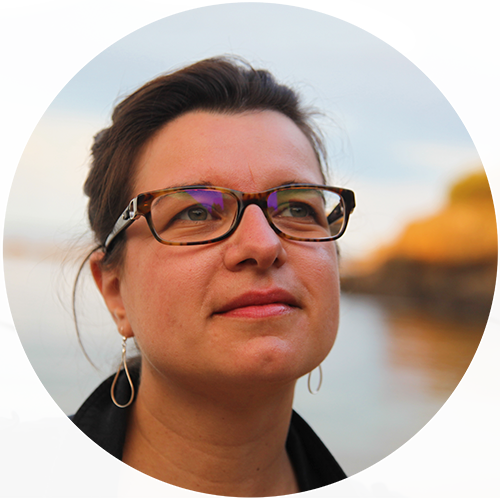 Trained in flute and vocals at the music school in Le Mans, Soazig then joined a Breton Pipe Band in which she played the bombarde and acted as President for 3 years. Using her knowledge and experience in classical and Breton music, Soazig adds her touch to the harmonic structures of Estren. 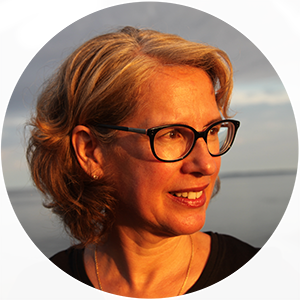 Sylvie started by playing the guitar at a young age. Many years later, she was introduced to the folk music scene and took up the accordion. She played with Estren from 2015 as a guest musician and then became a permanent member in 2016 after the departure of Julian. Sylvie contributes new sounds and ideas to the group. 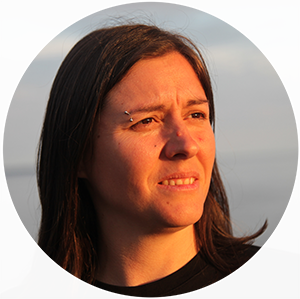 Armandine first played the bass guitar in rock and metal bands and was influenced by many different genres including, funk, indian classical, UK folk and world music. She plays all kinds of music from Goa to Gojira and adds that groovy touch to Estren. 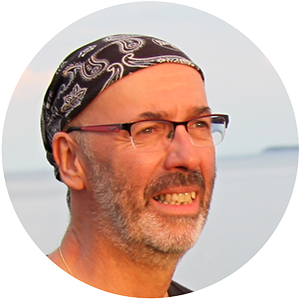 Self-taught guitarist and member of various rock groups, Erick’s greatest inspiration proved to be jazz. The discovery of traditional music led him to create the duo Escale (guitar / diatonic accordion). As the founding member of Estren and talented in several genres, Erick brings vitality and richness of play to the group. 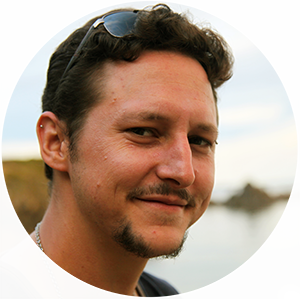 Benjamin first learnt to play the piano in music school and then discovered drums and percussion. Playing with the heavy metal band Falx , he took part in the Emergenza contest and did gigs in various prestigious venues such as the Gibus, New Morning and L’Alhambra. He then moved to an Irish and then Breton world with Kem Biz, to which he still belongs. When he joined the group in 2013, his subtlety and finesse of play brought a new energy to Estren.

A classical musician, Julian has been playing traditional music for over 10 years. Passionate about world music and nourished by his various trips to different places like Mali in Africa and Ireland, Julian is an inexhaustible source of inspiration to the group.

Peter started playing the snare drum in Scotland from the age of 12. Although he played on full drums in a rock band at the age of 18, his main interests lay in Scottish and Breton music. He went on to play in the best Pipe Bands and Bagads (Grampian Police Pipe Band, Bagad Brieg, Bagad Keriz).